Photo of the Day

Hard history: Monuments linked to racism are being toppled nationwide. What should Gettysburg do with its 40 Confederate statues? Read more.

Closing the book: The Press And Journal weekly newspaper is ceasing publication after 166 years. The pandemic is being blamed. Read more.

Coming back: CBS 21 journalist Robb Hanrahan was awake days after a “massive” heart attack that put him on life support, his wife reported. Read more. 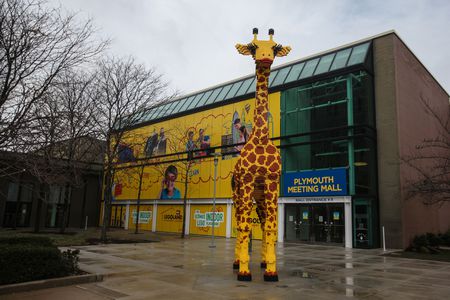 Shopping: Some Pa. shopping malls are reopening this week, including four in the Philadelphia suburbs. Read more.

Drinking: Rubber Soul Brewing is turning Hummelstown’s old borough hall into a brewpub that is expected to open in August. Read more.

Better news: A doctor says the number of people hospitalized in UPMC with COVID-19 is the lowest in weeks, and those who test positive aren’t getting as sick. He suggested the country is focusing too much on rising case counts. Read more. 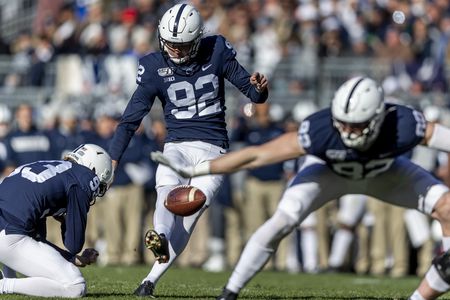 Specialist’s year: Penn State football’s Jake Pinegar topped the 100-point mark as a true freshman placekicker in 2018, then upped his field goal game in 2019. What will this year be like? Read more. 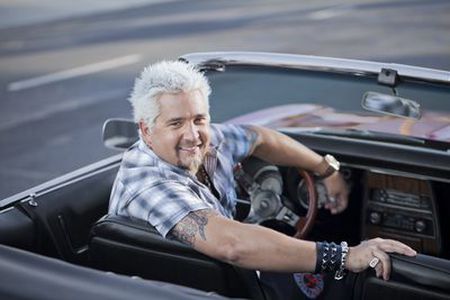 Thank you for reading ‘Good Morning, Pennsylvania.’ You can get this free newsletter delivered to your email on weekdays. Please consider supporting our work by subscribing to PennLive.

Eastbound lanes of Route 581 closed as a result of crash

No matter the results of the election, we can’t have seen...

Bermudian will get key subject hockey win vs. Jap York